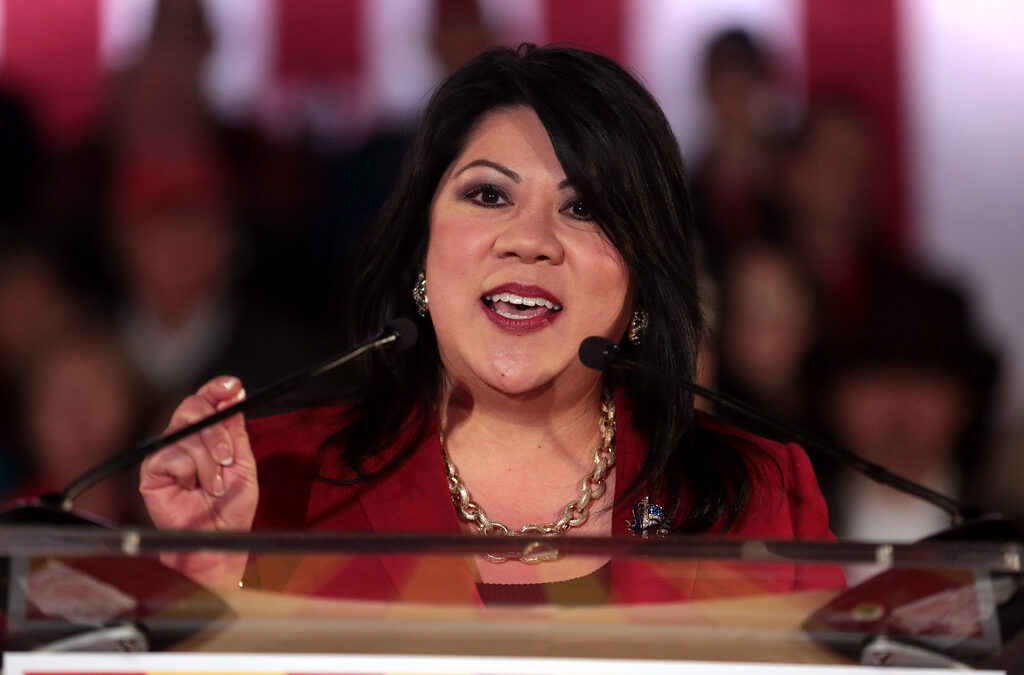 This comes after NLPC filed a complaint with the IRS alleging the Chair of the Board of Directors of Ben & Jerry’s, Anuradha Mittal, had a conflict of interest and possible illegal involvement in money that went from the Ben & Jerry’s Foundation to a charity Mittal founded and takes a salary from — the Oakland Institute.

In a letter sent to Unilever, Yee stated they were, “informing your firm that it has been identified as actively boycotting Israel due to the actions of Ben & Jerry’s, a subsidiary of Unilever, announcing it will withdraw sales from the West Bank and other territories in Israel at the end of 2022.  This would be in direct violation of Arizona Statutes 35-393.”

States Invested in Ben & Jerry’s: Another One Bites the Dust 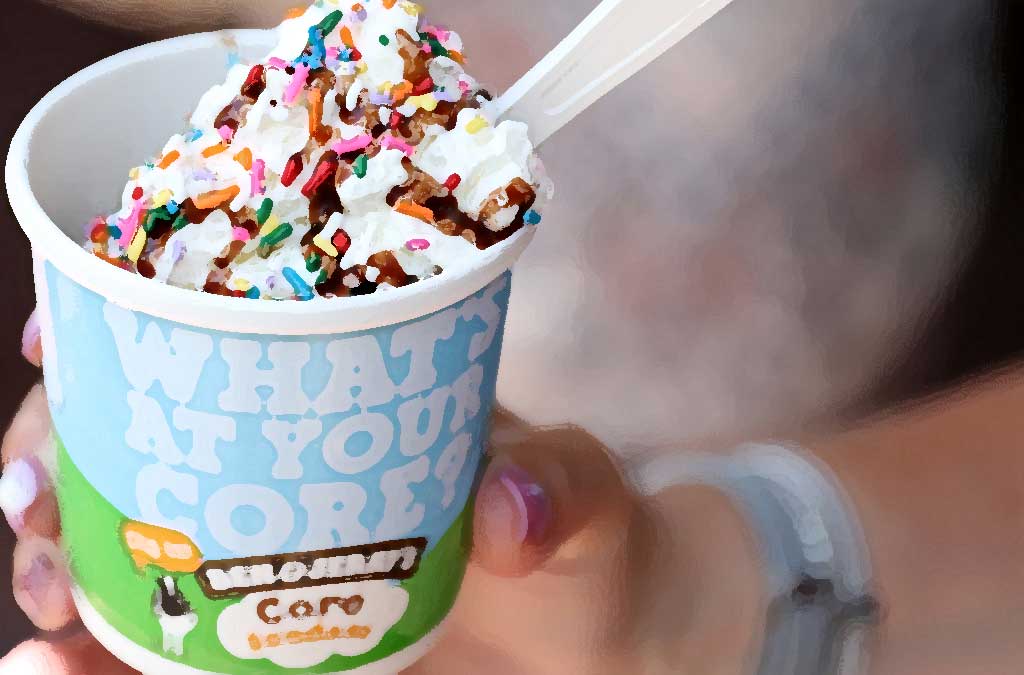