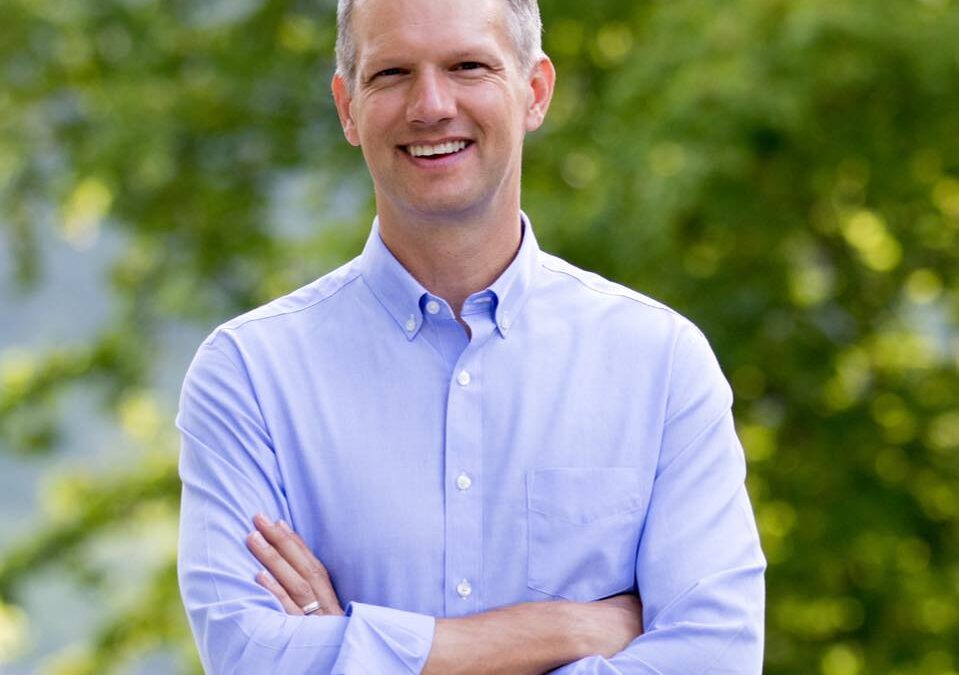 West Virginia Treasurer Riley Moore (pictured above) on Wednesday called on Unilever to end the boycott against Israel currently being conducted by its subsidiary Ben & Jerry’s.

“The willingness of a major United States corporation to protest a nation whose ideals have long served as a beacon of hope and a symbol for democratic principles in the Middle East sets a dangerous precedent,” Treasurer Moore said. “As the parent company of Ben & Jerry’s, it is paramount for Unilever to step in and take control of this situation.”

In July 2021, Ben & Jerry’s announced in an open letter that it would end sales of its ice cream in East Jerusalem and the West Bank. To date, Ben & Jerry’s parent company, Unilever, has not stepped in to end the boycott.

“Israel has been the United States’ strongest ally in the Middle East and represents the most free and democratic government in the region,” Treasurer Moore said. “Unilever’s inaction can be interpreted as tacit support for Ben & Jerry’s boycott of the country.

“This situation also highlights the hypocrisy and dishonesty of the corporate ESG movement,” Treasurer Moore said. “While companies like Unilever like to preach their Environmental, Social and Governance principles in the U.S. – which includes sections on diversity and inclusion, as well as respect for human rights – overseas they allow their subsidiary to participate in the harmful anti-Israel Boycott, Divestment and Sanctions movement. It begs the question: whose values are these ESG principles designed to promote?”

Treasurer Moore confirmed that West Virginia’s Board of Treasury Investments, which he chairs, and which oversees investing more than $8 billion in state operating funds, currently has no taxpayer funds invested in Unilever securities.

“I’m deeply concerned by the management philosophy of any company that participates in a harmful boycott of Israel and have confirmed that no Unilever securities are held with the taxpayer funds invested by my Office,” Treasurer Moore said.

Treasurer Moore said he will personally work to limit future state investments in any company participating in anti-Israel activities.

Treasurer Moore has prided himself on his support for Israel and its citizens. With Israel being the only democracy in the Middle East, Treasurer Moore believes the United States should stand firmly with this nation that has long shared our values of freedom and prosperity.

Last year, with Treasurer Moore’s support, West Virginia passed anti-Israel boycott legislation, House Bill 2933, which denounces the Boycott, Divestment and Sanctions (BDS) Movement against Israel and aims to prevent the state from doing business with companies that engage in the movement.