States Invested in Ben & Jerry’s: Another One Bites the Dust 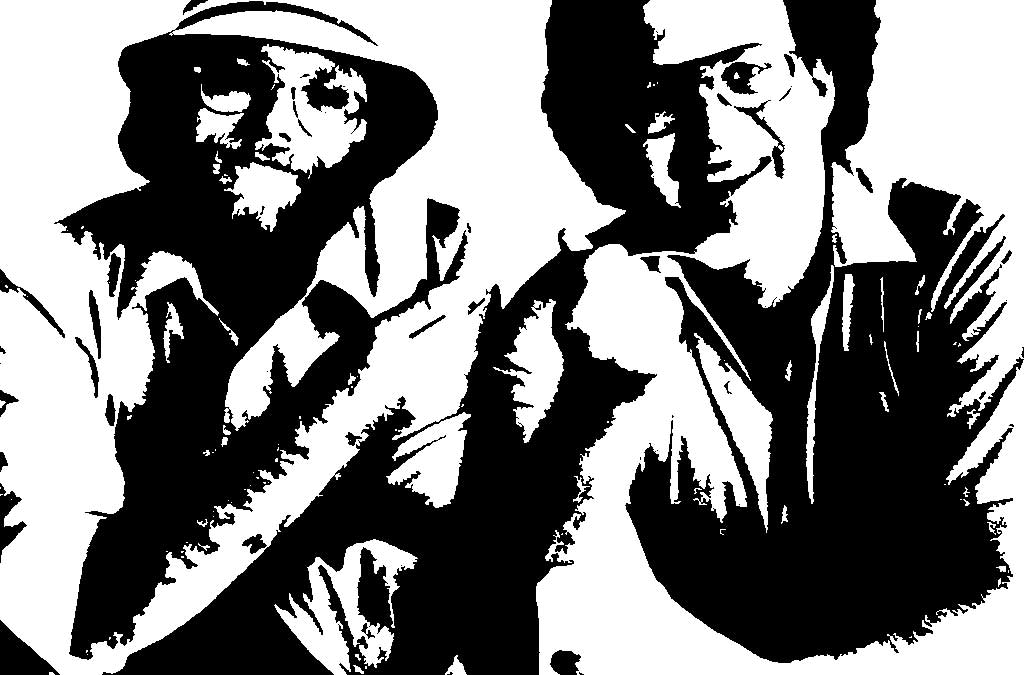 Following Arizona’s move last week to divest from Unilever — the parent company of the anti-Semitic Ben & Jerry’s — a blue, but heavily Jewish, state has made the same decision.

New Jersey’s Division of Investment announced on Tuesday that it also would divest its assets from the UK-based conglomerate, due to Ben & Jerry’s decision to stop selling its products in the “West Bank” and East Jerusalem areas of Israel.

From the New York Times:

New Jersey has become the latest state to announce plans to divest from the company that owns Ben & Jerry’s over its decision to stop selling ice cream in Israeli-occupied territories.

The state’s Division of Investment sent a letter this week to Unilever, the parent company of Ben & Jerry’s whose American headquarters are in New Jersey, explaining that a state law passed in 2016 prohibited the investment of state pension funds in businesses that engaged in boycotts. At the start of this week, New Jersey had $182 million invested in Unilever stock, bonds and other securities, a spokeswoman for the state’s treasury department said…

Several other states, including New York and Illinois, have warned Unilever that they are considering divestment. In late July, Thomas P. DiNapoli, New York’s state comptroller, sent a letter to Unilever’s chief executive, Alan Jope, saying that he was “troubled and concerned” by reports of Ben & Jerry’s actions. He gave the company 90 days to dissuade him.

Among those urging Mr. DiNapoli to divest is the National Legal and Policy Center, a conservative, nonprofit good-governance group in Washington that is known for digging up ethics violations on largely liberal targets. The group has also filed a complaint with the Internal Revenue Service about how the Ben and Jerry’s Foundation has used its funds.

“We are doing this because somebody has to hold the independent board of Ben & Jerry’s accountable for their anti-Semitic use of their platform and company resources,” said Tom Anderson, a director of the National Legal and Policy Center.

It’s fully expected states like New York and Florida will follow Arizona and New Jersey and divest from all Unilever holdings in their state investment portfolios.  What is unknown is whether the radical Board of Ben & Jerry’s will change course, or are they so wedded to anti-Semitism they’re willing to take down the entire company in a slow winding PR nightmare for everyone involved?