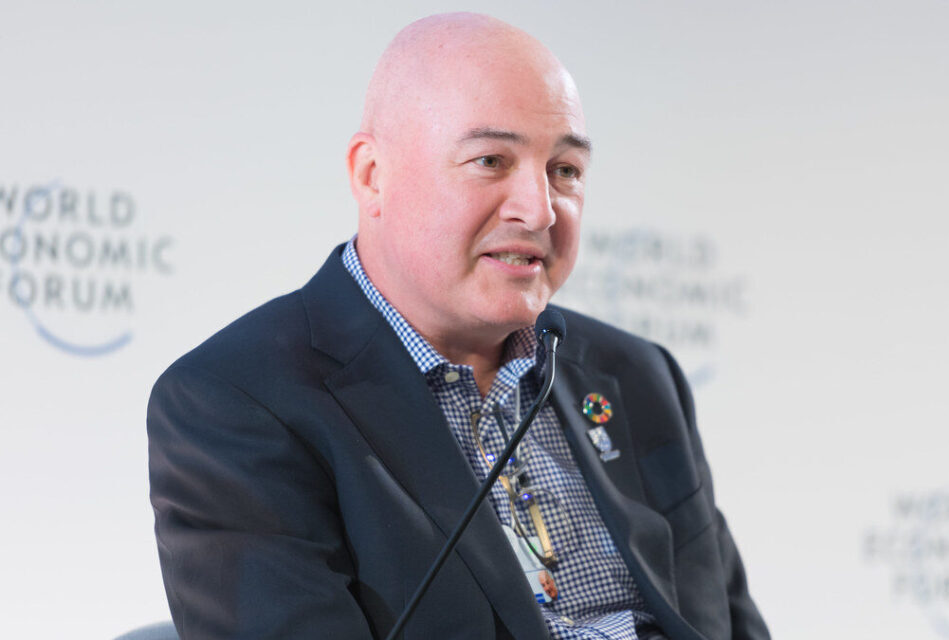 Treasurers in seven states have signed on to a letter to Unilever CEO Alan Jope, asking him to nullify the decision by the “independent” board of subsidiary Ben & Jerry’s to boycott the “occupied territories” of Israel.

Unilever has in the past suggested it has no authority over the boycott decision, and Jope previously said, “This was a decision that was taken by Ben & Jerry’s and its independent board in line with an acquisition agreement that we signed 20 years ago, we have always recognized the importance of that agreement.”

The treasurers attached to their letter a copy of an email sent to Jope in October by the pro-Israel advocacy groups StandWithUs and the Israeli-American Coalition for Action. “A review by legal experts of the acquisition agreement indicates that the Ben and Jerry’s Board has exceeded its contractual powers and that Unilever thus has the right to reverse the Board’s decision,” the groups argued at the time.

Spearheaded by Arizona Treasurer Kimberly Yee, the treasurers referenced that argument on Thursday, writing, “Your company has sought to deflect responsibility for Ben & Jerry’s boycott by suggesting that you have no authority over your subsidiary’s decision in this case. Key legal experts have recently attested to Unilever’s authority and discretion after reviewing the Ben & Jerry’s acquisition agreement.”

Illinois Divests from Unilever over Ben & Jerry’s Boycott of Israel