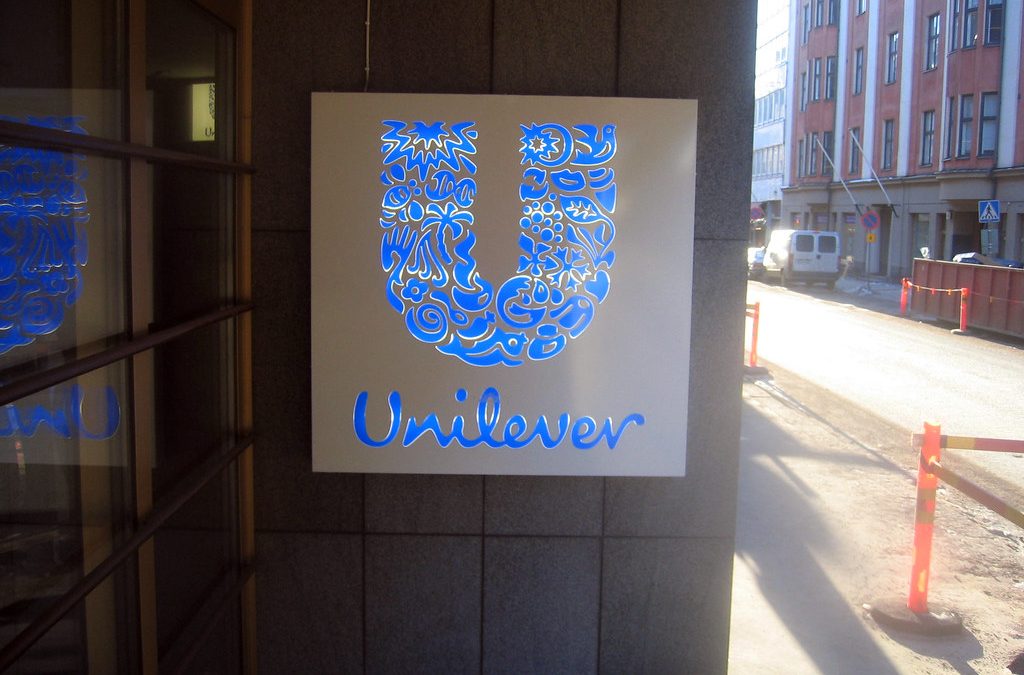 After announcing in September that it would divest from Unilever — the parent company of Ben & Jerry’s — the State of New Jersey has begun to withdraw $182 million from stock ownership in the British conglomerate, according to NorthJersey.com.

Apparently Unilever was given an opportunity to respond to the allegations of illegal boycott actions against Israel by its ice cream maker, before the Garden State moved to start actually selling its stock, but the company reportedly had no response during the state’s investigation:

“The Division of Investment did not receive a response from Unilever within the 90-day window, and therefore the provisional determination of ineligibility for Unilever became final on Dec. 1,” Danielle Currie, a spokeswoman for the New Jersey Department of Treasury, said in a statement.

“The Division has placed the company on its prohibited investment list. It is now looking at next steps to appropriately divest existing Unilever plc holdings in accordance with the statute.”…

Its contract with Ben & Jerry’s allows its independent board to make decisions about its social mission, the company has stated. In July, the ice cream maker known for social justice activism announced it would end sales in settlements in occupied Palestinian territory because it was “inconsistent with our values.”

NorthJersey.com said Unilever’s media team replied in an email, “Ben & Jerry’s has stated it is not boycotting Israel. Although Ben & Jerry’s and its Board have decided to stop selling ice cream in the West Bank, it will remain in Israel through a different business arrangement.”

As NLPC has reported, however, Unilever and Ben & Jerry’s may not have that choice, as Israel has laws that prohibit discrimination against parts of its population, including those in the so-called “occupied territories.”