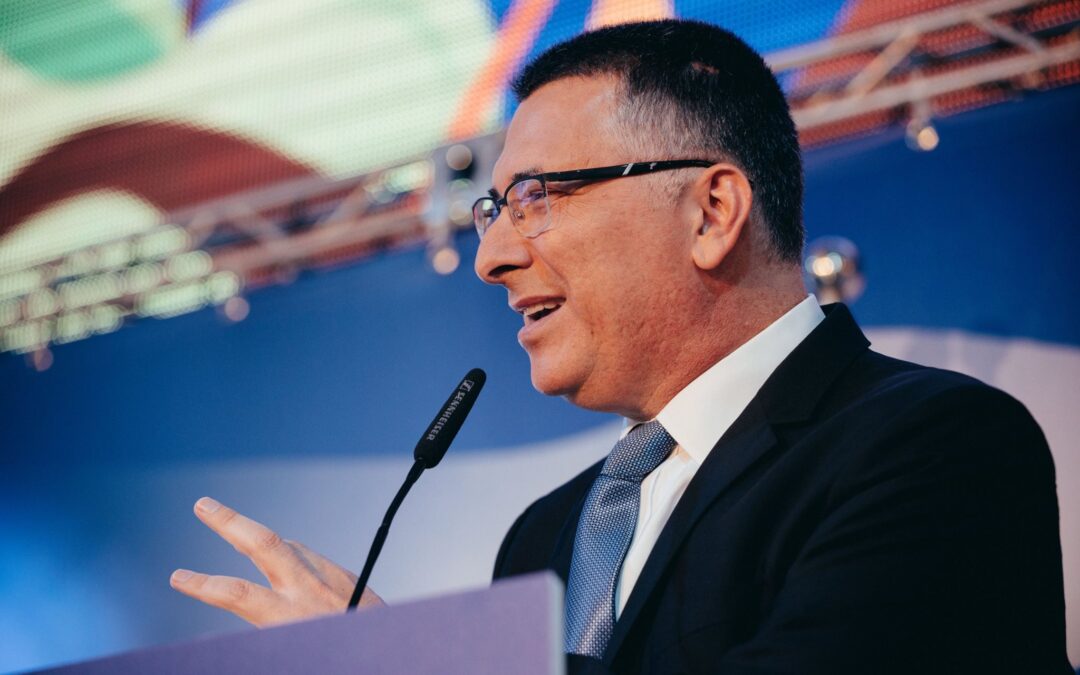 After multiple pleas that the Israeli government punish Ben & Jerry’s for boycotting sales in “Occupied Palestinian Territories,” Israel’s Minister of Justice has given the go-ahead for enforcement of the nation’s anti-Boycott, Divestment and Sanctions laws.

Last summer, after Avi Zinger, CEO of Ben & Jerry’s Israel, refused to go along with the boycott, the ice cream maker notified him that it will cease doing business with his company when their contract expires at the end of this year. Zinger made his most recent appeal for government authorities to act last week, asking the Israel Competition Authority to intervene.

Justice Minister Gideon Sa’ar (pictured above) took a key step on Saturday night that will allow Israel to take steps against Ben & Jerry’s and its parent company Unilever Global for its decision to end its licensing agreement with Ben & Jerry’s Israel for refusing to stop selling over the pre-1967 border.

In coordination with Finance Minister Avigdor Liberman, Sa’ar permitted anti-boycott regulations against companies that harm Israel. The decision must be approved by the Knesset’s Law and Constitution Committee.

“The State of Israel must fight against attempts to boycott us, which are part of a larger strategy of delegitimizing the Jewish state,” Sa’ar said.

The Boycott Law, passed by the Knesset in 2011, enacts immediate sanctions on a boycotting company or organization.

Zinger wrote to Israeli Prime Minister Naftali Bennett last week: “Through its longstanding silence and lack of action, Israel is facilitating future boycotts and granting a victory to the BDS movement. Don’t watch from the sidelines and allow a magnificent factory to die. Enact the Anti-Boycott Law and give the boycotting company what it deserves.”

Unilever Boss: Far-Left Ben & Jerry’s ‘Get It Right’ Most of the Time