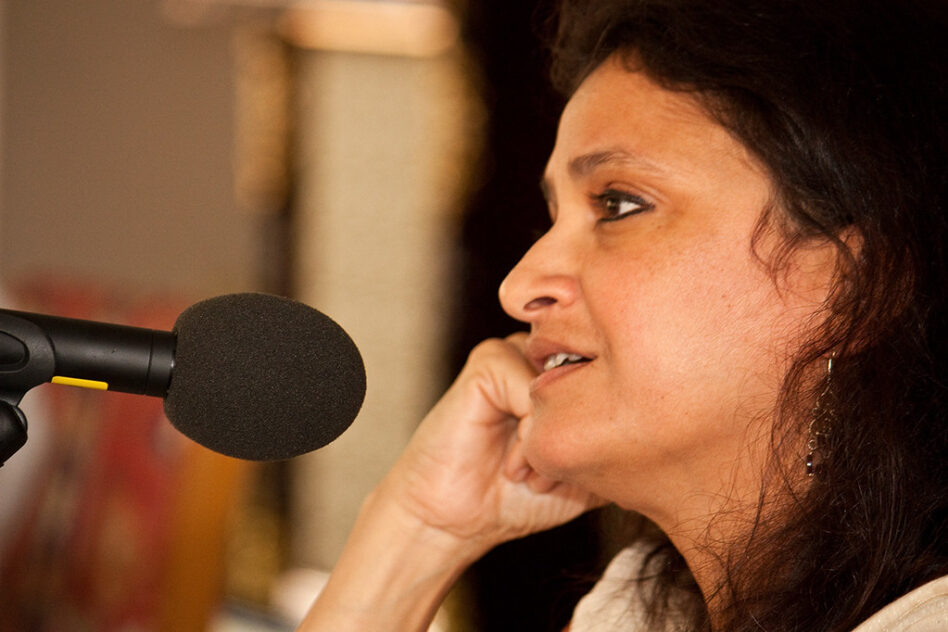 After a two-week attempt at mediation, Ben & Jerry’s and parent company Unilever have returned their fight to the courtroom, following the subsidiary’s objection to the British conglomerate’s sale of its operations in Israel to its longtime franchisee, Avi Zinger.

Ben & Jerry’s independent board said parent company Unilever, with which it is locked in a dispute over the sale of its Israeli business, had frozen its directors’ salaries in July as a pressure tactic ahead of a mediation on the matter…

“This decision for us to go to court is because of Unilever’s sale without our input, which is a clear violation of the letter and the spirit of our original acquisition agreement with Unilever,” board chairperson Anuradha Mittal (pictured above) said in an interview with Reuters. “If Unilever is willing to so blatantly violate the agreement that has governed the parties’ conduct for over two decades, then we believe it won’t stop with this issue.”

“If left unaddressed, Unilever’s actions will undermine our social mission and essential integrity of the brand, which threatens our reputation and ultimately our business as a whole,” she added.

Unilever said in a statement that it reserved primary responsibility for financial and operational decisions under the terms of its acquisition agreement of Ben & Jerry’s, and “therefore has the right to enter this agreement with Avi Zinger.”

As NLPC uncovered last year, Mittal appeared to have violated laws governing self-dealing by acting as a trustee of the Ben & Jerry’s Foundation while approving donations to her personal nonprofit where she is executive director taking a full-time salary.

Also, the president of Ben & Jerry’s charitable foundation, Jeff Furman, steered more than $100,000 of its funds to his own nonprofit organization.

More about the Ben & Jerry’s Israel controversy can be found at NLPC’s website StopBenandJerrys.com. 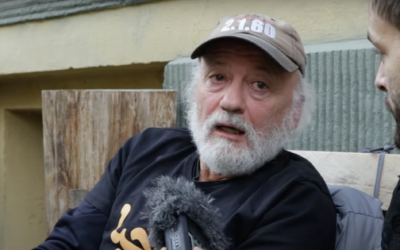