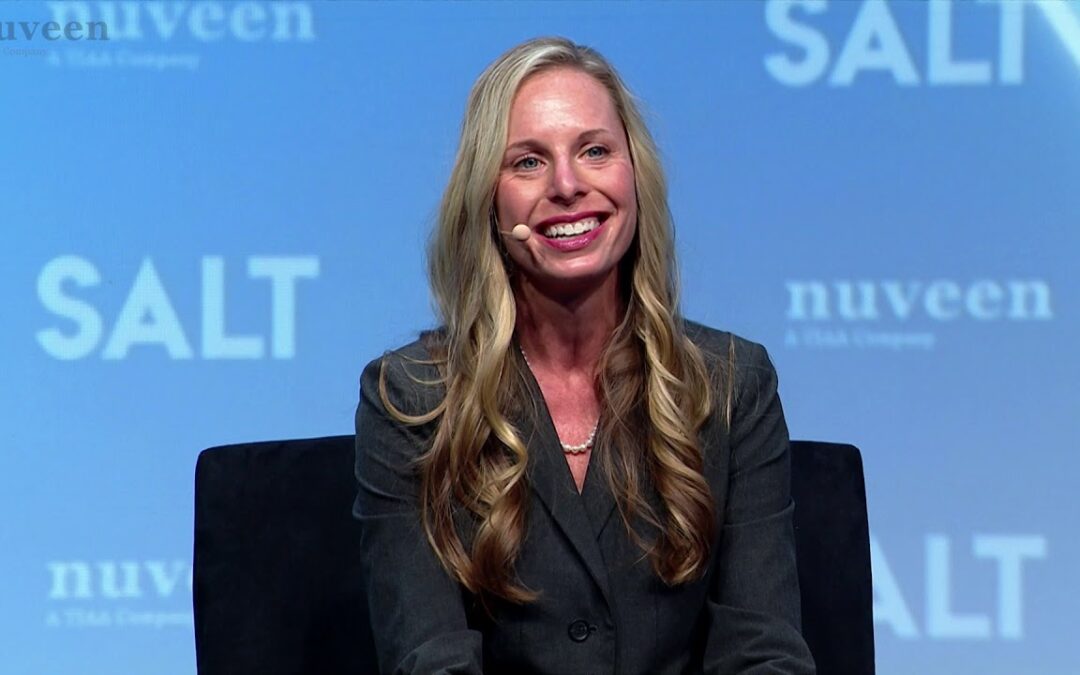 The move is in line with a 2016 Colorado law prohibiting investment in companies that support the anti-semitic Boycott, Divestment and Sanctions movement–which Ben and Jerry’s does, having announced last summer that it was discontinuing its ice cream sales in the so-called “occupied Palestinian territories” of Israel.

Roughly eight months ago, Ben and Jerry’s announced it would be pulling its frozen treats from shelves in the occupied West Bank. This triggered action in Colorado because the 2016 law requires that the Colorado Public Employees’ Retirement Association (PERA), which manages a $61 billion public pension fund, divest from any company with economic prohibitions against the state of Israel…

As of Friday, the fund had $42 million invested in Unilever, officials said.

PERA’s governing board voted unanimously Friday morning to proceed with the divestment of $42 million.

“Long story short, Ben and Jerry’s has made comments that are politically motivated, for leaving Israel,” Amy McGarrity (pictured above), chief investment officer for PERA, told the board ahead of the vote. “What that means is there’s a moratorium … on purchasing Unilever throughout our direct holdings.”…

Now that the board has voted, McGarrity said, “We will engage with the company for the next 180 days, and if we still continue to believe they are subject to divestment, then we will divest within 12 months.”

NLPC was first to expose the anti-Semitic sentiments and actions of Ben & Jerry’s independent (from Unilever) board of directors, led by chairwoman Anuradha Mittal. Learn more about our investigative work and recent developments on the issue at our StopBenandJerrys.com website.

Ben & Jerry’s Sued in US Court by Its Israeli Franchisee