Another State Targets Ben & Jerry’s Over Its Anti-Israel Hostility 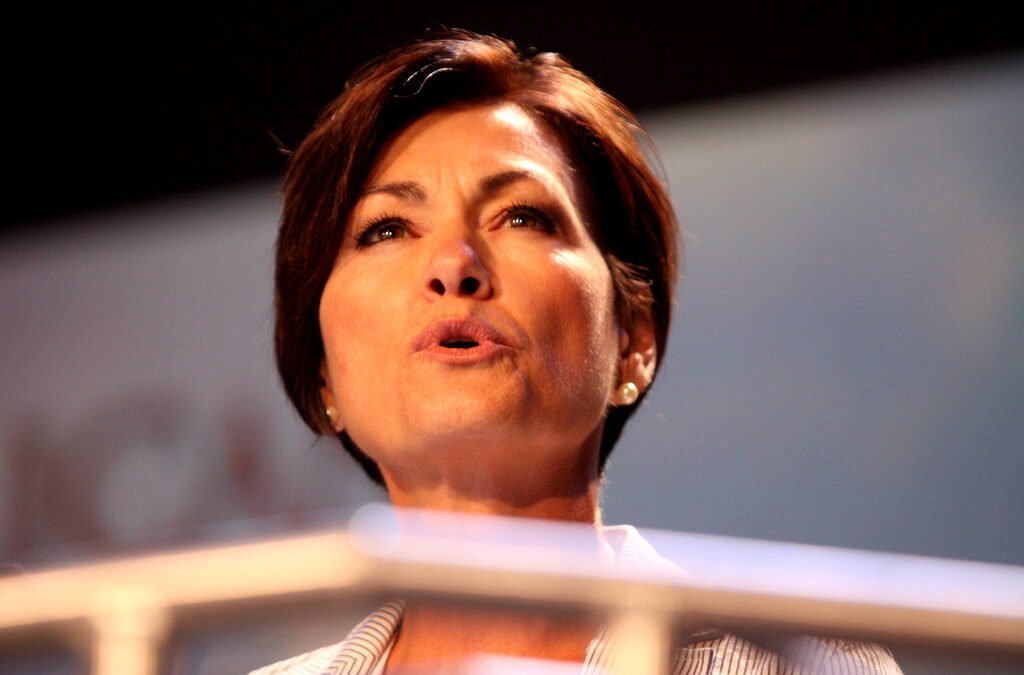 The Iowa state legislature has overwhelmingly passed a bill that clears the way for the Hawkeye State to penalize Unilever for the anti-Israel boycott of its subsidiary, Ben & Jerry’s.

The bill is intended to close a loophole that many felt would prevent Iowa from applying an existing state law to Unilever. That law prohibits state funds from being invested in companies that engage in the anti-Israel Boycott, Divestment and Sanctions (BDS) movement — as Ben & Jerry’s does, refusing to sell its ice cream products in what it calls the “Occupied Palestinian territories” of the Jewish nation.

From the Des Moines Register:

Lawmakers voted Monday to expand a law against investing state funds in companies that boycott Israel, which Democrats said would target the Vermont-based ice cream maker. With no discussion, the Iowa Senate voted 40-5 Monday to pass the bill, House File 2373, sending it to Gov. Kim Reynolds’ (pictured above) desk. The bill passed the Iowa House last week on a vote of 61-35.

The legislation expands a 2016 law signed by former Gov. Terry Branstad that blocked state funds from being directly invested in companies that boycott Israel. If Reynolds signs the bill, the law would be expanded to include wholly-owned subsidiaries, majority-owned subsidiaries, parent companies or affiliates…

Iowa’s Public Employees’ Retirement System, or IPERS, has about $2.7 million in investments that will be impacted if the bill becomes law, according to an estimate prepared by the nonpartisan Legislative Services Agency…

Rep. Carter Nordman, R-Adel, the bill’s House floor manager, said the purpose of the boycott Israel movement “is to economically destroy and cripple the state of Israel.”

“This bill will ensure that our public investments are not funding companies that participate in the boycott, divestment and sanction of Israel movement,” he said.

Roughly three dozen states, both conservative- and liberal-leaning, have laws on their books that prevent investment of state-controlled funds in companies that support BDS. Several have already divested, or refuse to invest in the future, in the UK-based conglomerate.